Join Us For A Community Screening of “Tickling Giants” 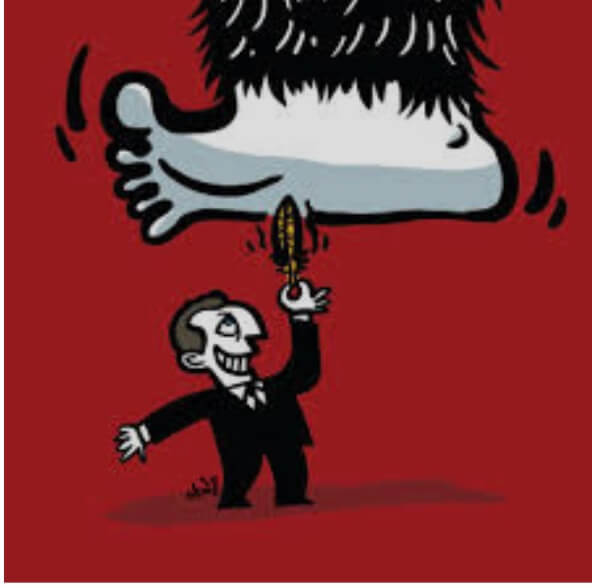 On Friday, March 24, at 7:00pm, join us for a screening of this fascinating film about political satirist Bassem Youssef. Known as “the Egyptian Jon Stewart,” Youssef created a satirical show that became the most viewed television program in the Middle East. In a country where free speech is not settled law, Bassem’s show became as controversial as it is popular. The film follows the show’s creative team as they discover democracy is not easily won. The cost is $5, and all proceeds support CAIR, Council on American Islamic Relations, and its work on Muslim Civil Rights. To reserve your ticket, visit eventbrite. Join Us!